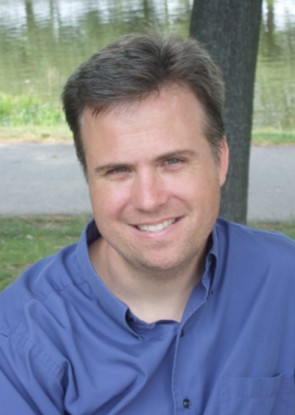 We are excited that David Swanson is coming to Peacestock 2012. At Peacestock 2011, David was scheduled to speak to us via Skype but he fell ill at the last minute and had to cancel. He quickly recovered and agreed to come in person to Peacestock 2012. He honored that promise and was the first to get on board as a speaker for our event, July 14th.

His activism switched into high gear in 2005 when he made the Downing Street memo known in the United States and led to its discussion in Congress. This later led David to co-create the After Downing Street website which was named the Most Valuable Progressive website by The Nation Magazine’s, John Nichols in 2005, 2006 and 2007. This website is presently is known as WarIsACrime.org

David helped lead the effort to impeach President George W. Bush and Vice President Dick Cheney and he wrote the introduction of Representative Dennis Kucinich’s The 35 Articles of Impeachment and the Case for Prosecuting George W. Bush.

Because of David’s outstanding knowledge and skill at communications, he is able to tell it like it is and stirs people into action and he does this in various ways. He hosts the Talk Nation Radio show. He blogs at his websites : http://davidswanson.org and http://warisacrime.org

David has also found time to write excellent books. He has written Daybreak; Undoing the Imperial Presidency and Forming a More Perfect Union (2009); War is a Lie (2010); When the World Outlawed War (2010); The Military Industrial Complex at 50 (2012). Daniel Ellsberg, a speaker at Peacestock 2011, calls David “a VERY valuable American and human being”.

We are proud to have David Swanson speak to us at Peacestock 2012. Come listen to David and maybe buy a book and get it autographed. 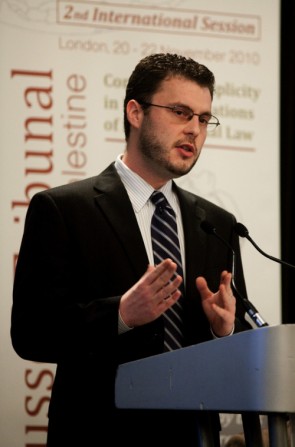 Josh Ruebner is the National Advocacy Director of the US Campaign to End the Israeli Occupation, a national coalition of more than 380 organizations working to end U.S. support for Israel’s illegal 44-year military occupation of the Palestinian West Bank, East Jerusalem, and Gaza Strip, and to change U.S. policy toward Israel/ Palestine to support human rights, international law, and equality. 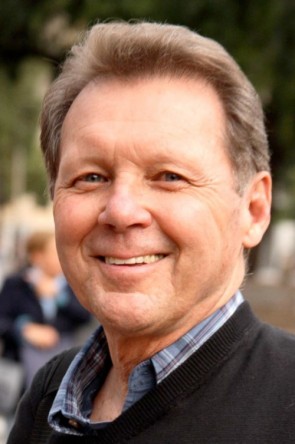 Fr. Roy Bourgeois was born in Lutcher, Louisiana in 1938. He graduated from the University of Southwestern Louisiana with a Bachelor of Science degree in geology.  After college Fr. Roy served as a Naval Officer for four years–two years at sea, one year at a NATO station in Europe, and one year of shore duty in Vietnam. He received the Purple Heart.

After military service, Fr. Roy entered the seminary of the Maryknoll Missionary Order. He was ordained a Catholic priest in 1972, and he went on to work with the poor of Bolivia for five years before being arrested and forced to leave the country, then under the repressive rule of dictator and SOA grad General Hugo Banzer.

In 1980 Fr. Roy became involved in issues surrounding US policy in El Salvador after four US churchwomen–two of them his friends–were raped and killed by Salvadoran soldiers. Roy became an outspoken critic of US foreign policy in Latin America. Since then, he has spent over four years in US federal prisons for nonviolent protests against the training of Latin American soldiers at Ft. Benning, Georgia.

In 1990, Roy founded the School of Americas Watch, an office that does research on the US Army School of the Americas (SOA), now renamed the Western Hemisphere Institute for Security Cooperation or WHINSEC, at Fort Benning, Georgia. Each year the school trains hundreds of soldiers from Latin America in combat skills – all paid for by U.S. taxpayers.

The School of the Americas Watch, located just outside the main entrance of Fort Benning and in Washington, DC, informs the general public, Congress and the media about the implications of this training on the people of Latin America.   Roy has worked on and helped produce several documentary films, including 1983’s “Gods of Metal” about the nuclear arms race and 1995’s “School of Assassins.” Both films received Academy Award nominations.  Fr. Roy was the recipient of the 1997 Pax Christi USA Teacher of Peace Award.

In December of 1998, Roy testified in Madrid before Spanish Judge Baltasar Garzon seeking the extradition of Chile’s ex-dictator General Augusto Pinochet.  From 1999 to the present time, Roy has and continues to travel extensively, giving talks at universities, churches, and other groups around the country.