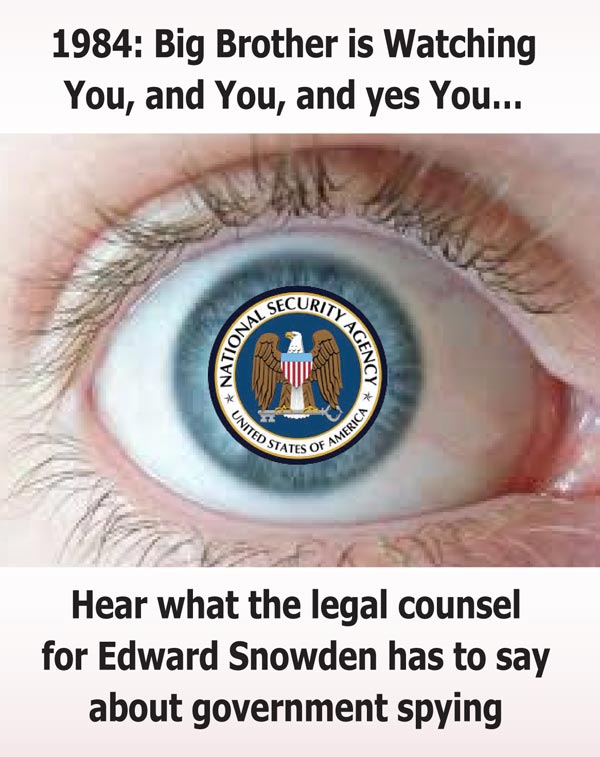 BEN WIZNER (@BenWizner) is director of the ACLU Speech, Privacy & Technology Project, which is dedicated to protecting and expanding the First Amendment freedoms of expression, association, and inquiry; expanding the right to privacy and increasing the control that individuals have over their personal information; and ensuring that civil liberties are enhanced rather than compromised by new advances in science and technology. He has litigated numerous cases involving post-9/11 civil liberties abuses, including challenges to airport security policies, government watchlists, extraordinary rendition, and torture. He has appeared regularly in the media, testified before Congress, and traveled several times to Guantánamo Bay to monitor military commission proceedings. Ben is a graduate of Harvard College and New York University School of Law and was a law clerk to the Hon. Stephen Reinhardt of the U.S. Court of Appeals for the 9th Circuit. 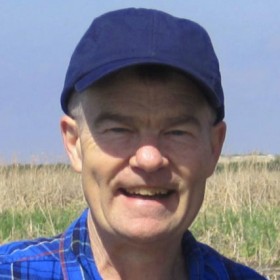 JEFF NYGAARD is a working-class intellectual of Norwegian, German, and Irish heritage who grew up in a small town in southern Minnesota. Jeff has been an activist, writer, editor, and teacher based in Minneapolis for the past 40 years, and has worked at a variety of jobs, including work as a snow shoveler, courier, grocery store worker, and cab driver. Since September of 1998 he has published his own free newsletter on media, politics, and culture called “Nygaard Notes: Independent Periodic News and Analysis.” His work has appeared in the Star Tribune, Z Magazine, Counterpunch, Access Press, and various other publications. Jeff also appears on a monthly cable TV show on media, and semi-regularly on KFAI Radio in the Twin Cities. E-mail subscriptions to Nygaard Notes are free, and paper subscriptions are available for the cost of printing and mailing. Subscription information on the web at www.nygaardnotes.org

MELISSA HILL is a Minneapolis peace activist and critic of the surveillance state. Over the past three years, she helped lead local organizing efforts in the Twin Cities area for WikiLeaks whistleblower Chelsea Manning. Besides her efforts for peace and anti-war causes, she started the blog “Track the Police”, encouraging the use of public record laws to track the movements of the police themselves. Her blog was recently featured on Al Jazeera America.

She also has the rare distinction of being represented by the ACLU twice, in two different states, in cases involving violations of her First Amendment rights. In one case, as an independent journalist with Twin Cities Indymedia, she had her footage stolen and video camera broken during the 2009 Pittsburgh G-20. In the other case, Melissa was detained, searched, and trespassed for chalking “Don’t Enlist, Resist” on a public sidewalk outside a federal building. Fortunately, this case resulted in a settlement asserting the right to chalk outside of federal properties in Minneapolis. Thus, she encourages everyone to pick up a piece of chalk and assert that right!

Besides activism, she also enjoys biking, travel, photography, and caring for a crew of cats. You can find her on Twitter (@smilyus) and YouTube.