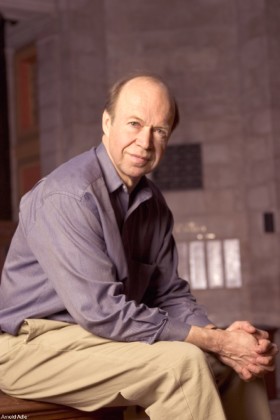 Dr. James Hansen, formerly Director of the NASA Goddard Institute for Space Studies, is an Adjunct Professor at Columbia University’s Earth Institute, where he directs a program in Climate Science, Awareness and Solutions. He was trained in physics and astronomy in the space science program of Dr. James Van Allen at the University of Iowa. His early research on the clouds of Venus helped identify their composition as sulfuric acid.

Since the late 1970s, he has focused his research on Earth’s climate, especially human-made climate change. Dr. Hansen is best known for his testimony on climate change to congressional committees in the 1980s that helped raise broad awareness of the global warming issue. He was elected to the National Academy of Sciences in 1995 and was designated by Time Magazine in 2006 as one of the 100 most influential people on Earth.

Dr. Hansen has received numerous awards and is recognized for speaking truth to power, for identifying ineffectual policies as greenwash, and for outlining actions that the public must take to protect the future of young people and other life on our planet. Dr. Hansen will be speaking via Skype. 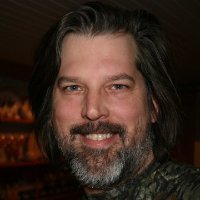 Nate is a well-known speaker on the big picture issues facing human society. Until recently he was lead editor of The Oil Drum, one of the most popular and highly-respected websites for analysis and discussion of global energy supplies and the future implications of energy decline. Nate is currently on the Boards of Post Carbon Institute, Bottleneck Foundation, IIER and Institute for the Study of Energy and the Future.

Nate addresses the opportunities and constraints we face after the coming end of economic growth. Nate addresses the evolutionarily-derived underpinnings to status, addiction, and our aversion to acting about the future and offers suggestions on how individuals and society might better adapt to what’s ahead. 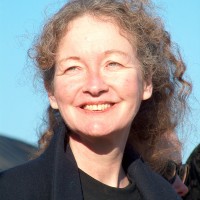 Kathy is a tireless peace activist, pacifist, author, founder of Voices in the Wilderness and now a co-leader and co-founder of Voices for Creative Nonviolence. She will speak about her recent internment and current events in the morning program. 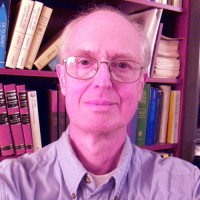 Rev. David Smith, Catholic Priest and retired professor of theology, was founding director of the Justice and Peace Studies program at the University of St. Thomas. He first visited Israel in 1968 when he was a graduate student in Rome, and studied in Jerusalem at the Ecole Biblique for two years in the mid 1970s. He was a member of a Michigan Peace Team of third-party nonviolent peacemakers in Gaza in the summer of 2005 and in the West Bank for three months in the fall of 2007. He is co-author of the book Understanding World Religions: A Road Map for Justice and Peace (Rowman and Littlefield, 2007–currently under revision for a second edition) which studies the ways various world religions interact to support or interfere with justice and peace, with Israel-Palestine as a case study. He has traveled extensively worldwide to study poverty, justice, and peace.