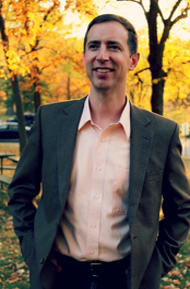 Peacestock is really excited about having Dr. Todd Green as one of our main speakers this year. Dr. Green is an associate professor of European and American religious history and interfaith dialogue at Luther College in Decorah, Iowa, where he has taught for eight years. He acquired his Ph.D at Vanderbilt University. He also teaches in Europe and is the past co-chair of the Religion in Europe Group of the American Academy of Religion. He also is currently on the editorial board for the journal Religions.

He is a prolific writer of books, essays and blogs for The Huffington Post. His most recent book is The Fear of Islam: An Introduction to Islamophobia in the West (Fortune Press 2015. Dr. Green is also editor for Islam, Immigration and Identity (MDPI 2014).

Dr. Green has appeared regularly on CNN, NPR, Al-Jazeera, Reuters, as well as others.

The title of Dr. Green’s Peacestock address will be Islamophobia: What Are We Really Afraid Of? His talk will address precisely what we hope bring to light about the problem of terrorism as to its causes and its solutions. 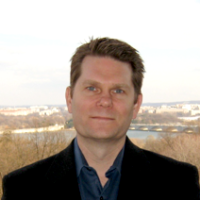 Speaking as one of the keynote speakers will be Michael German, a fellow with the Brennan Center for Justice’s Liberty and National Security Program, which strives to ensure that our US government respects human rights and freedoms in conducting the fight against terrorism.

Mr. German worked for sixteen years as a special agent with the FBI where he specialized in domestic terrorism and covert operations. He left the FBI in 2004 after whistle blowing on the deficiencies of the FBI’s counterterrorism operations. Mr. German then worked with the ACLU in Washington D.C. office.
Mr. German is a prolific writer and has appeared on many news media programs. He wrote his first book Thinking Like a Terrorist: Insights of a Former FBI Undercover Agent which was published in 2007. Another recent book is The Terror Factory: Inside the FBI’s Manufactured War on Terrorism. One of his essays was entitled, “Why Doesn’t the Intelligence Community Care Whether Its Security Programs Work?”

At Peacestock, Mr. German’s title will be The Failure of Our Counter-Intelligence Discourse. He resides in New York City with his family. He is excited about the Peacestock program and about coming to the Red Wing, MN area.