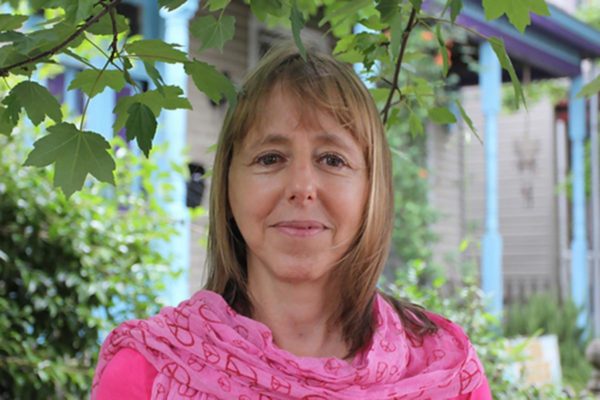 Medea Benjamin is the co-founder of the women-led peace group CODEPINK and the co-founder of the human rights group Global Exchange. She has been an advocate for social justice for more than 40 years. Described as “one of America’s most committed — and most effective — fighters for human rights” by New York Newsday, and “one of the high profile leaders of the peace movement” by the Los Angeles Times, she was one of 1,000 exemplary women from 140 countries nominated to receive the Nobel Peace Prize on behalf of the millions of women who do the essential work of peace worldwide. 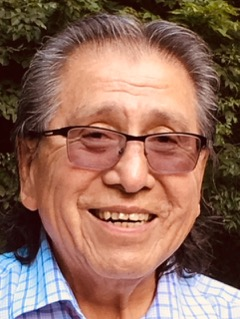 Chris Mato Nunpa is a Wahpeton Dakota from the Upper Sioux Community near Granit Falls in southwestern Minnesota. Mato Nunpa (or, Two Bear”) is a Retired Associate Professor in Indigenous Nations and Dakota Studies at Southwest Minnesota State University in Marshall Minnesota. Chris volunteered for the U. S. Army in the 1960’s, when there was a draft, and was Honorably discharged from the military in 1968. In addition to Dakota History and culture, Indigenous Nations History, and U.S. history, his research interests include Genocide Studies and Bible Studies. Chris attended Seabury-Western Theological Seminary, Evanston, Illinois. Dr. Mato Nunpa has just completed a manuscript for his first book, which is now at the publisher.